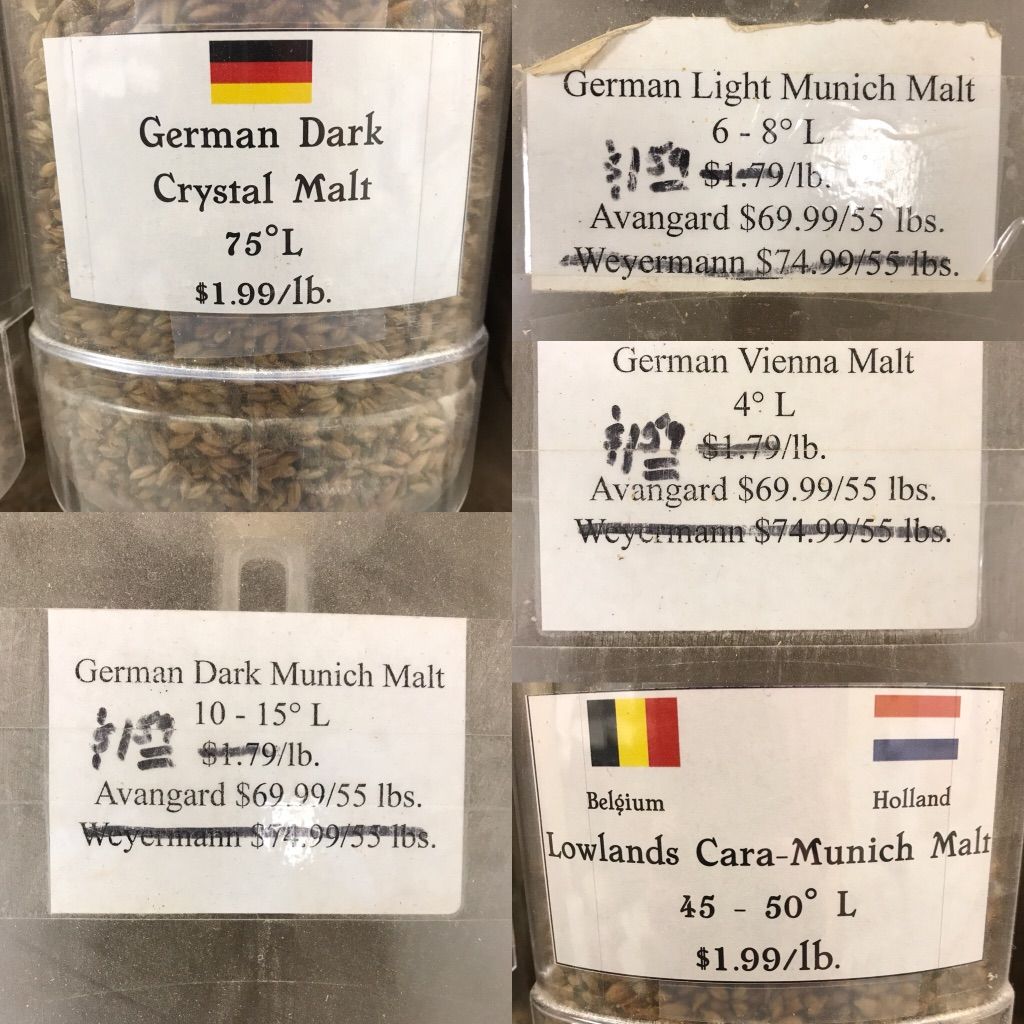 Aletoberfest: When There’s No Room to Lager

A Primer on Oktoberfest

Before the 2015 BJCP Style Guidelines were released, Oktoberfest had it’s own place in the guide. It was classified as “4B – Oktoberfest”. With the new guidelines in place, 4B is no longer Oktoberfest. Instead, it is can now be classified as either “4B – Festbier” or “6A – Märzen”. Given modern commercial examples, I believe “Oktoberfest” beer fits more appropriately as the lighter Festbier style.

In the early 19th century, the brewing season was during the cooler months of the year; from autumn into spring. As the spring came to a close in the month of March (Märzen in German), brewers would brew the last batches of the season. The result of these March brew sessions were stored through the summer and were typically ready to be consumed in – you guessed it – October.

So you may be asking, “why does the BJCP say that Oktoberfest should be included in the Festbier category?”

I was doing a little research and ran across this article. Check it out if you’d like to dive into the Märzen/Festbier style.

Well, up until about 1870 the beer consumed at the Oktoberfest festival in Munich was the darker Märzen that had been aging through the summers. But in 1870, Josef Sedlmayr, noticed that lighter beers were becoming much more popular. He set out to develop a lighter Vienna Lagerbier. He brewed the first batch in March of 1872 and it was ready for the Oktoberfest festival later that year. The public loved the beer and it has been the festival’s signature beer ever since.

Enough about Oktoberfest. This article is about the imposter – Aletoberfest!

The Imposter – Aletoberfest and Why I Brew It

It’s really a simple answer. I don’t have enough space in my kegerator to lager a beer for weeks. (I didn’t at the time of this article, anyway). After about 3 minutes of using the Google machine, I found Chip Walton’s recipe for Aletoberfest. Or Not-Toberfest, or Achtoberfest, or whatever you want to call it.

Like my Cream Ale, I take advantage of an Ale yeast that works well at lower fermentation temperatures. My choice for the Aletoberfest happens to be WLP029 – German Ale / Kölsch yeast. WLP029 can’t get to the high 50’s like some other British Ale strains, but the low 60s should be just fine. Toward the end of fermentation the plan is to raise into the high 60s for a diacetyl rest and then cold crash for a few days to clear. Hopefully we’ll come out of the other end with a lager-like maltiness and clarity.

On to the recipe and notes from the brewing and fermentation process.

I split the pure pitch packet into two mason jars with 600 ml of wort 24 hours before the brew day. I know – that’s not a lot of time for a starter, but the yeast got going right away and I had a nice slurry after that 24 hour period.

Started the brew day at 6:30 AM. I finally got a chance to use the delay timer on my RoboBrew so my sparge water was heated when I woke up. It took about half an hour to heat up my mash water to a mash-in temp of 161º F. The mash pH settled right at 5.2 (measured at room temperature). The Pre-boil gravity came in around 1.046. It seems pretty low, which makes me wonder if my crush was too coarse.

The OG actually measured 1.053, which was about 5 points lower than estimated. Oh well.

I started chilling at 10:36 AM with my aquarium pump chilling rig. Using ground water, I was down to 100 degrees by 11:00 AM and with the ice bath in my cooler I was down to 65 degrees in another 45 minutes. Not too bad for the included (I think stainless) RoboBrew chiller.

I pitched a 1.2 liter starter of WLP029 into my smaller 5 gallon glass carboy. It’s too full and I’m fully expecting an overflow.

With that healthy starter there was activity within 10 hours of pitching and by the time Liz got home from work, the beer had gushed all over the inside of the kegerator. My temp controller also failed and the temps got to about 72 before Liz was able to plug in the Inkbird and get it cooler again.

Removed the carboy from the fermentation chamber for the “diacetyl rest”.

Gravity is down to 1.014. Probably another few days at room temperature and I’ll cold crash it in my new fermentation chamber. I don’t have to use the kegerator for fermenting anymore! The initial taste test is pretty malty, somewhat roasty and a little more hop-forward than I would like for this style. It’s amber to light brown in color.

I kegged and purged the headspace with CO2. This one will sit at room temperature in the keg for a while since I have two almost full kegs connected already.