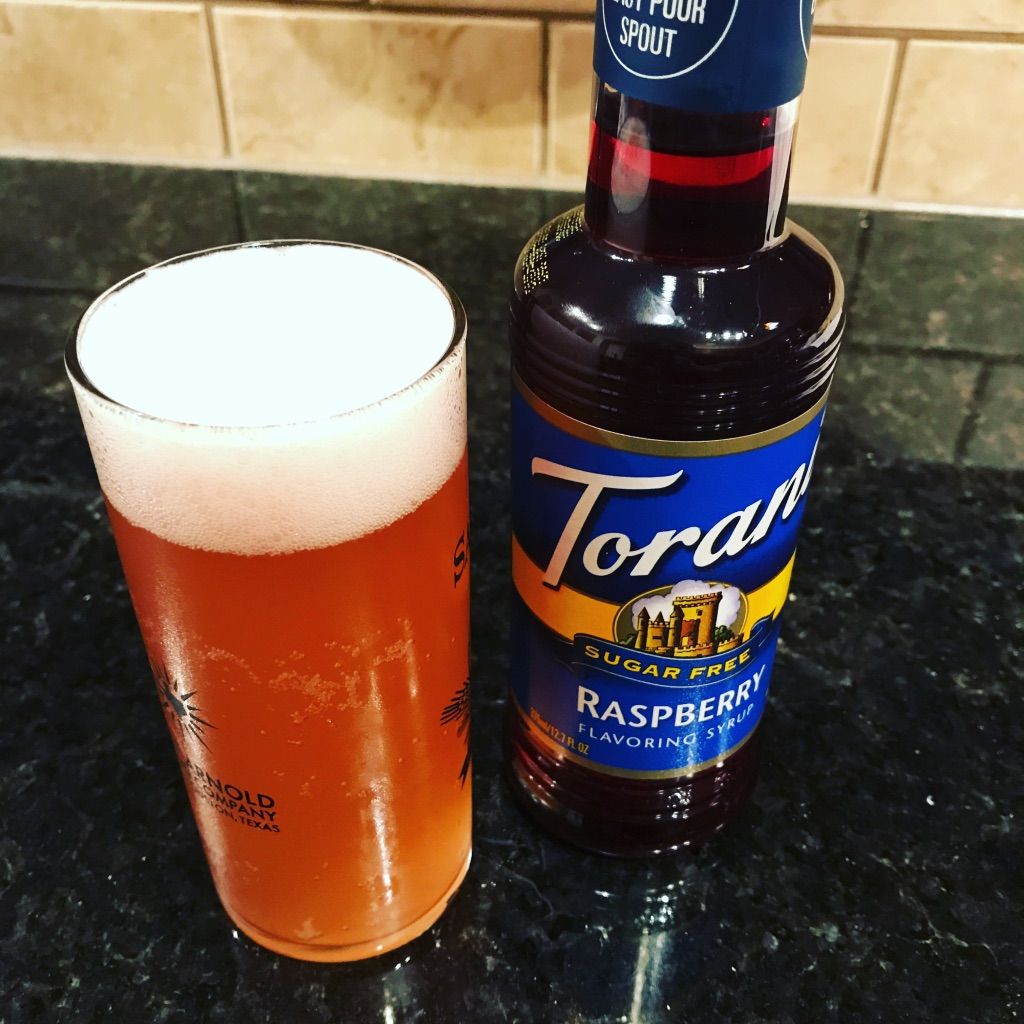 Berliner Weisse: “The Champagne of the North”

Sour beers are just recently coming into the craft beer and home brewing spotlight. For those who have never tried a “sour” beer, Berliner Weisse is the perfect starting point. A Berliner Weisse isn’t extremely tart, nor is it considered overly “funky”. Berliners offer a reserved lactic sourness and crisp dryness. The slight tartness, crispness, low alcohol, and high carbonation levels make them one of the most refreshing beer styles.

The grain bill of a traditional Berliner Weisse is up to 50% wheat malt and 50% pilsner. While this is very similar to the hefe-weissbiers of Bavaria, the Berliner Weisse has none of the spicy clove-like esters. Germans refer to the style as a Schankbier, which is a low gravity beer around 2-3% ABV. Berliner Weisse is typically served with flavored syrups added to the glass to taste.

History of the Berliner Weisse

Berliner Weisse origins can be dated as far back as the late 16th century. In order to escape Catholic hostility in France, the Huguenots migrated north to Germany. On their journey, they passed through northern France, Flanders, Brussels and the Rhineland. Each of these regions brewed styles that were heavily influenced by wild bacteria and yeast like Lactobacillus and Brettanomyces. These styles were also predominantly made with wheat.

Frederick Wilhelm, king of Prussia very much enjoyed the style because of its refreshing qualities and encouraged his son, Frederick the Great to learn to brew Berliner Weisse. A hundred year later, Napoleon’s troops would refer to Berliner Weisse as the “Champagne of the North”.

As science progressed and “cleaner” styles of fermentation were discovered, sour beers began to fall by the wayside in much of the world. Berliner Weisse is slowly making a comeback as sours gain popularity. The problem is that modern beer trends tend to lean toward the extremes of the palate. Popular beers today are either super hopped, super strong or super funky and sour. Berliner Weisse is not really “super” anything, therefore it has yet to be embraced by the hyperbolic millennial generation that is fueling the current craft beer phenomenon.

Modern recipes use around 25-30 percent wheat malt as opposed to the traditional 50%. The rest of the grain bill is comprised of pilsner malt. Historically the sourness came from the wild bacteria of open fermentations, but modern brewers inoculate their wort with lactobacillus strains using a number of different methods.

I choose the kettle sour method which involves adding Lactobacillus to wort that has been pasteurized for about 5 minutes and cooled to 90-100 degrees Fahrenheit. A commercial Lacto culture can be used or you may elect to add unmilled grain to the warm wort since most grains are naturally covered with Lactobacillus. After 24 – 48 hours the wort is boiled to kill off the remaining bacteria and a small amount of aroma hops are added. You can then cool to normal pitching temperature and pitch a clean ale strain of your choice. WLP 003 German Ale is a pretty common one for Berliner Weisse.